Politics cannot get funnier than this 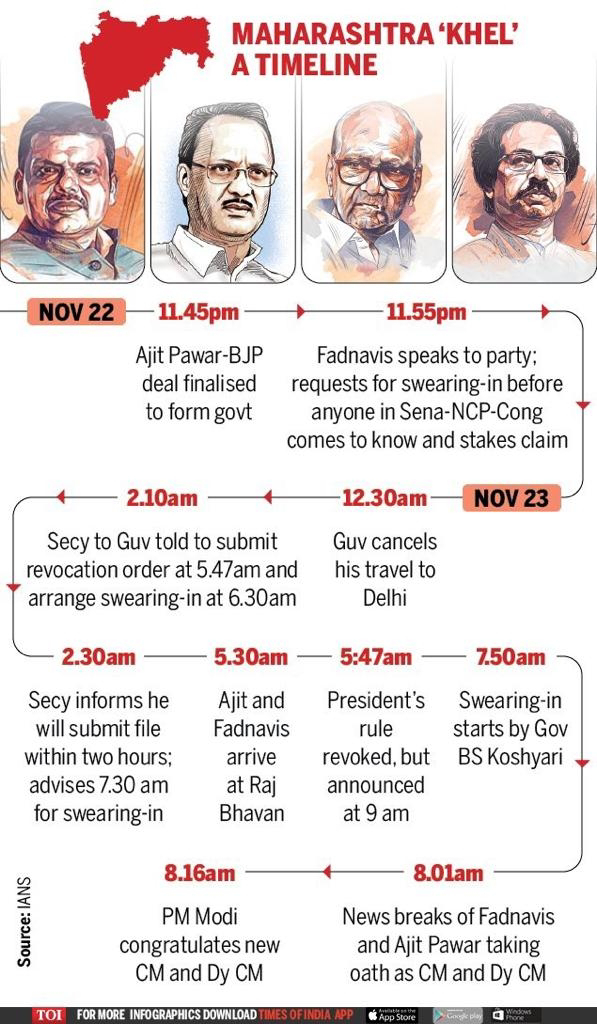 Today was one of the most dramatic day in Indian politics. Uncertainty of who will be Chief Minister of Maharashtra came to an end with Devendra Fadnavis taking oath. However, looking at the headlines of all newspapers, it is but natural to think that I might have told a lie here.

Events until yesterday night gave an impression that Shivsena, Congress and Ncp will form the government. The twist seems to be  a game plan of Amit Shah wherein Devendra Fadnavis along with support of some faction of Ncp Mlas led by Ajit Pawar ended up staking claim for government formation. There maybe more twists in store on the floor of the house. No matter what happens next, the biggest loser has been Shivsena. They did not behave maturely and the over confidence shown by them led to their downfall. They ditched a pre-poll Alliance for which they will suffer at the hands of voters in next election. 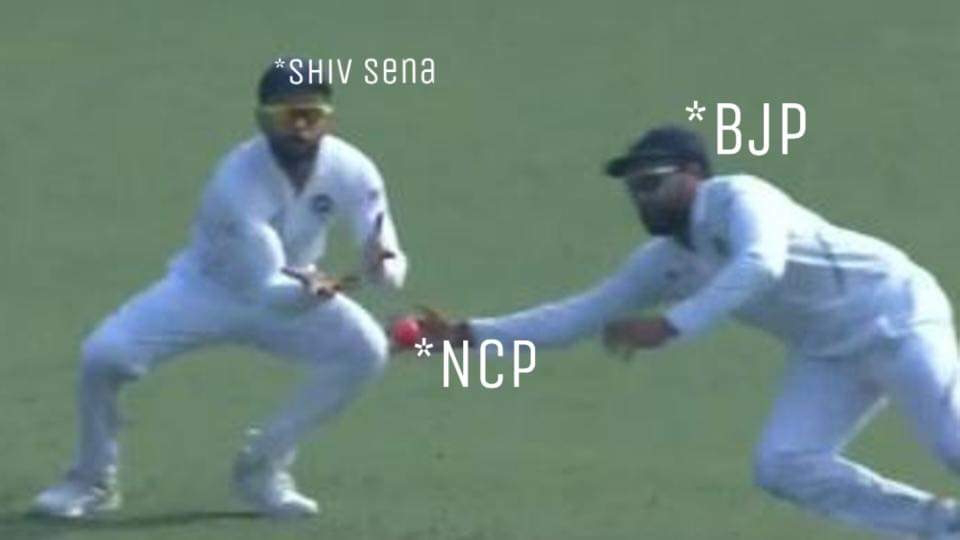 I as a voter am not happy with the turn of events. Shivsena's attitude and what has turned out finally by BJP allying with Ncp mlas is something I am not pleased to witness. At the same time I see the fun angle.

I think India should shift to a two party democracy so that mandate is not divided like this making way to uncertainty. This though cannot happen in the near future. Regional parties getting dominant is never going to help get a stable and strong government at the Centre or in state.  Something more practical is to treat a pre-poll alliance as one single unit till they break free before the next election. This can prevent parties in an alliance to change stand after elections like the way Shivsena did. 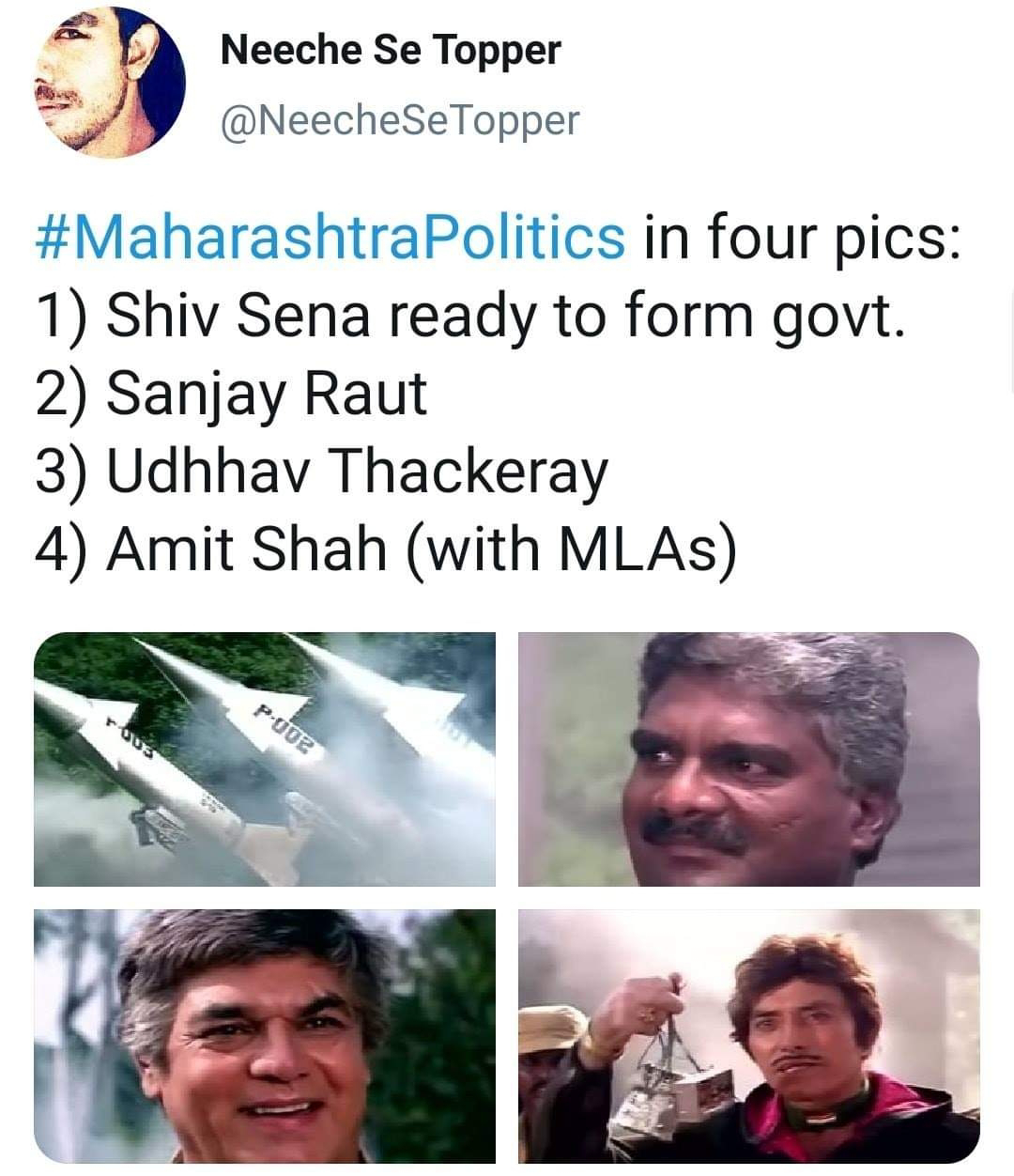 We as voters feel cheated when things like this happen. Some of my friends were getting frustrated and emotional. I feel we should instead see the fun part. The memes being shared on whatsapp is the right thing to do. The politicians are giving us entertainment without us needing to pay entertainment tax. Let us only hope that we do not have to pay the price of the unholy alliances and dirty politics.
Posted by Vijit at 11:39 PM