Inspiration can come in small packages

I was wondering whether I would be writing any more blog this year when the inspiration for writing one came from unexpected quarters. This blog post is a result of my daughter's annual function which I had attended on Thursday.

Kids around 4 years of age performing on stage enacting stories from Panchtantra is a beautiful sight but expecting them to teach a thing or two about life is something that you cannot imagine. This is exactly what happened that day. The whole performance involved depicting 5 stories about imbibing 5 different values in life. One may think what is the big deal since teacher's must have trained them for it. However, I am not trying to summarize any of the stories here and values explained through them. My focus is on the story not told or enacted but the one that emerged out through the innocent little ones.

The performers as I had said earlier were  4 year old kids. Getting kids of this age perform on stage by coordinating among themselves is a challenging task in itself. The teachers must have achieved this possibly with repetitive training provided to them. The thing that caught my attention was the things the kids were not trained for. There was one girl who during her performance while having to run on stage fell down. She was hurt and crying but still continued and finished the performance. There could be a possibility that teachers must have prompted her to do that. Even then for a 4 year old kid to continue performing despite being hurt is a big achievement.

There was another boy whose head gear was slipping and blocking his view. It was a big distraction yet he kept performing. There were few other instances where kids did not stop but went on performing when there were situations which could have made them to stop. There were also situations where one kid did a cover up for another who forgot his step. I am not trying to say here that the kids had the show must go on attitude. They are too small to understand all that. It could have been instinctive. However, that is the important lesson these kids taught me.

I would end my blog by advising all parents to find time out of their busy schedule to attend such functions. You never know there might be some inspiration coming your way. 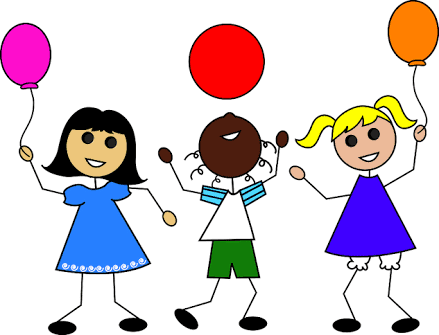