If my life story was a book, what would it be titled? 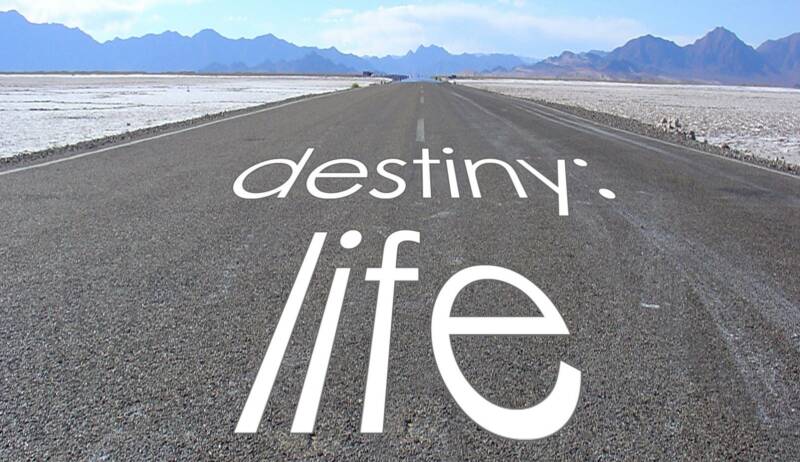 After reflecting on events that happened in my life, as far as my mind can recollect, I think my life story would be titled "I Strive, Destiny Drives" . Yes, I do believe in destiny. I also believe in goals. However, my life so far has been destiny driven more than goal driven. I would love to ensure that I control my life rather than situations and circumstances. More often than not destiny has triumphed over free will. It is not that I never achieved any goals set by me. The scale is tilted more towards destiny.

I personally do not recollect events that happened around my birth. I came to know from my mother that I was a premature baby. I came into this world approximately 2 months earlier than expected. You could say I was born impatient. However, life so far has been a lesson in patience.

I specialized in Production engineering and during college days, I managed to clear my second year without keeping terms. This was a big surprise for me because there was a subject in which I was very confident that I would fail. Not the right kind of confidence to have, isn’t it? Destiny had something different in store for me. I cleared my second year without failing in a single subject. It is still a mystery for me as to how I managed to clear that subject in which I was sure of failing. No complaints though. This was one occasion where I was happy to be proved wrong by destiny. Similarly in 3rd year, I was not confident of scoring well. I expected I would score below 60%. To my surprise I managed to score close to 70%. You may think that I was pessimistic. No, I am not a pessimistic person. In fact, my optimism at times can be bordering around insanity. So, the above comments of mine about my college days are expectations I had, based on how my exams went. It was based on some analysis I did after attempting the exams. So, when I surpassed my expectations and I did not have any logical reasoning, I definitely felt that it was destiny playing a role in my life. Again, please do not misinterpret my statements here and feel that destiny is a substitute to hard work and planning. I am not making any such claim. I am only trying to indicate that no matter how hard you work, how hard you try or how meticulously you plan; there are many events in life that will happen not as expected by you.

Even when getting into a job, I ended up doing a job which was not in line with my educational qualification. However, I still enjoyed doing it. Ultimately, that is what matters.

Destiny had to play a role in my marriage as well. We happened to meet online despite being at a common friend’s engagement and wedding prior to our online interaction. As if we were not destined to meet up then. Our friendship started over Orkut, numbers got exchanged, we started to meet and things moved so quickly that within 4 months we got married.

You must have also experienced situations in life wherein things were planned very meticulously yet some unexpected turn of events caused the final outcome to be totally different from what was envisioned at the outset.
Posted by Vijit at 12:00 AM